How to Get Whole Foods Perks With an Amazon Credit Card

The grocery industry gasped when Amazon shelled out $14 billion to acquire Whole Foods Market in 2017. Entering 2018, it is still holding its breath as one of the world’s top retailers and tech companies begins to reshape the grocery landscape in its own image.

But, as with anything Amazon touches, what is bad for grocers is bound to be good for consumers, including lower prices, more convenience and, generally, a better overall shopping experience.

That is what Amazon has promised for Whole Foods shoppers and it is well on its way to delivering. Within a few weeks of its acquisition, Whole Foods announced price cuts across the board, surprising many long-time Whole Foods customers who once called the overpriced grocer, “Whole Pay Check.”

Amazon Prime members already have access to exclusive offers not available to non-Prime shoppers. As one of its first exclusive deals, Whole Foods offered a 50 cent per pound discount on turkeys for Thanksgiving.

Prime members pay $99 annually for a host of perks and benefits from Amazon, chief among them being free two-day shipping. Depending on where they live (near a Whole Foods store), they will also be able to take advantage free same-day delivery of Whole Foods products. In some areas that could be one-hour delivery. With more than 500 store locations, the good number of Amazon Prime members could be within range. 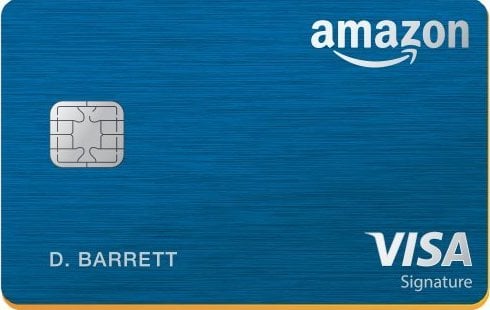 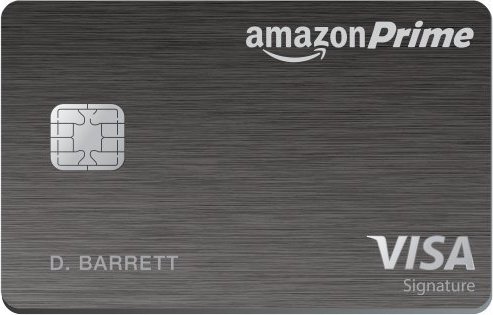 Amazon Prime Rewards Visa Signature cardholders will be even bigger winners. In addition to the exclusive offers they receive through Whole Foods, they earn a whopping 5 percent on Whole Foods purchases made through Amazon.com. Restaurant, gas, and drugstore purchases earn 2 percent, and 1 percent is earned on all other purchases including Whole Foods in-store purchases. There is no annual fee, though Amazon Prime Rewards cardholders will have already paid a $99 annual fee for Prime membership. You will also receive a $70 Amazon gift card for opening an account.

The biggest winners will be Amazon and Whole Foods. Unquestionably, Amazon is banking on turning a big percentage of its 90 million Prime members into Whole Foods shoppers, which could send some grocery stores the way of the many bookstores Amazon has put out of business.

Jeff Gitlen is a graduate of the University of Delaware. He writes about a wide range of financial topics including student loans, credit cards, small business financing, and more. His work has been featured on a number of sites including Bloomberg, CNBC, Forbes, Market Watch, and more.
Search