Owning a business can be rewarding yet risky. Although some businesses will eventually shut down, startups actually do outnumber the closures. The small business statistics below will help you better understand what goes into starting a business.

Our research, news, ratings, and assessments are scrutinized using strict editorial integrity. Our editorial staff does not receive direction from advertisers on our website. Our company may receive compensation from partners seen on our website. Here's how we make money.

It’s the American dream—to start your own small business and work your way up year after year. As your own boss, you’ll get to call the shots and control your destiny. It’s a good way to grow your income instead of relying on bosses to give you a raise each year. With hard work, a good idea, and some know-how, how much you earn could be largely up to you, which is an appealing reason for owning your own business.

The U.S. Small Business Administration (SBA) defines a small business as one that has fewer than 500 employees, which leaves a lot of leeway for what’s considered a small business. There are approximately 28 million small businesses in the country right now.

Startups are businesses that are in the early stages of life – the Bureau of Labor Statistics (BLS) defines a startup as a business that is less than one year old. Here are some key statistics about business startup rates.

While would-be business owners might be able to start a business with a few thousand dollars or less, those looking for brick and mortar businesses carrying inventory will need much more than that. Finding financial sources to fully fund a startup remains a big challenge for business owners.

Who Owns a Small Business?

While anyone can start a small business, many business owners tend to be older. There can be a lot of reasons for that, including having an idea for the business, having more startup money available to them, having the confidence to take the plunge, or having the time and energy to dedicate to the business.

Young would-be business owners have special challenges when it comes to financing small businesses because they are sometimes already carrying heavy student loan debt. This is a trend that isn’t likely to reverse any time soon.

Small business owners borrow to launch their business, get inventory, expand, and shore up the financial foundation of the business. 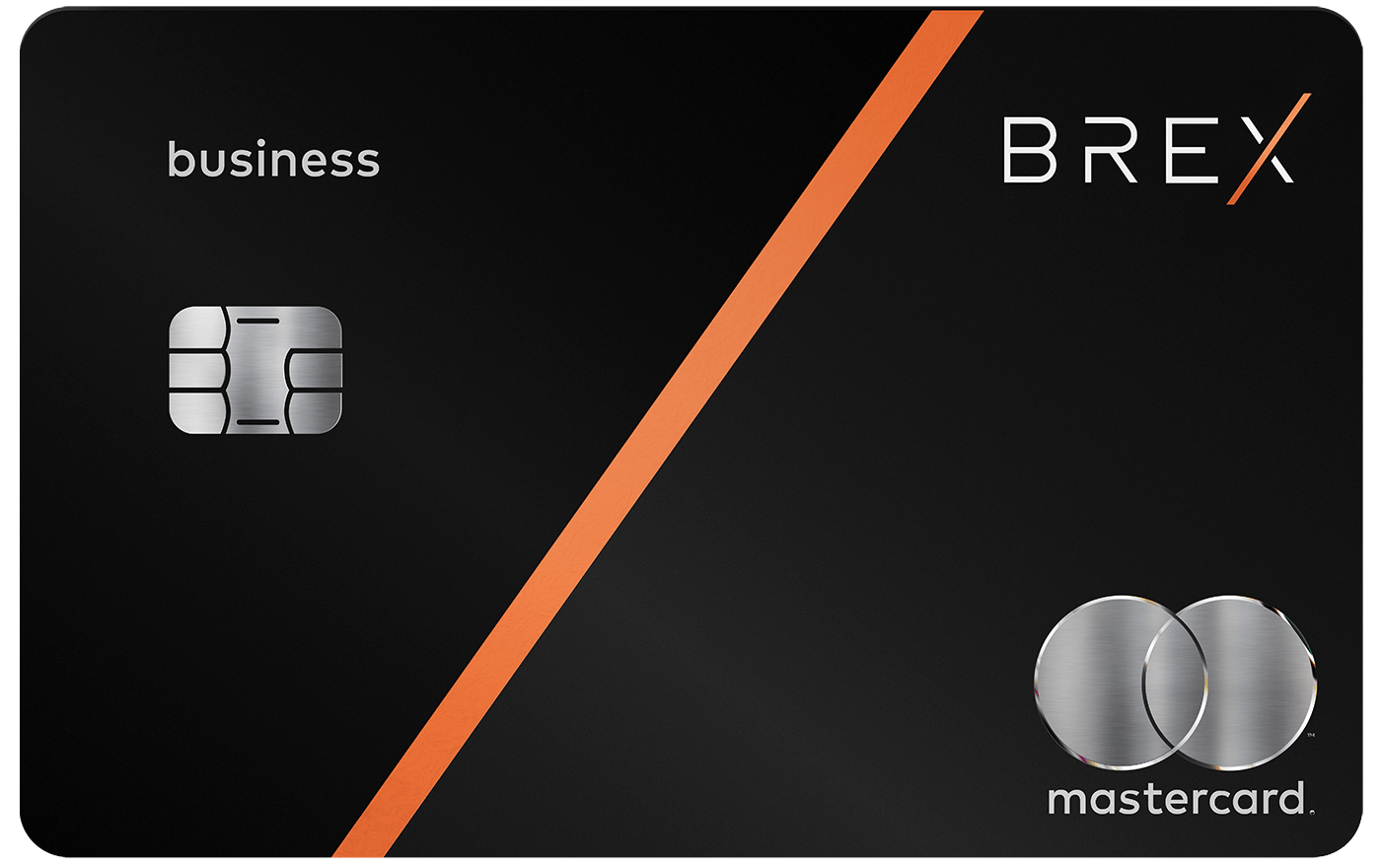 The sad fact is that many of the new businesses that start up won’t last very long. In 2008 and 2009, more businesses closed than started up. In recent years, startups have outpaced business deaths, but in some years not by much.

Other Interesting Facts About Small Business

One thing that has helped some single entrepreneurs decide to make the leap when it comes to opening their own businesses is that they now have health insurance available to them through the open marketplace. The possibility of not being able to land an insurance policy was a deterrent for some would-be business owners.

But when it comes to small businesses, many don’t offer health insurance coverage to their own employees.

Shannon Serpette is a mother of two and an award-winning journalist and freelancer who lives in Illinois. She obtained a bachelor’s degree in English from Illinois Wesleyan University before beginning her 20-year career in newspapers. When she’s not spending time with her children, she is often pursuing her favorite hobbies—running, metal detecting, kayaking, and reading about personal finance.
All comments are reviewed prior to publication below. Our moderation team will not approve comments intended to spam. Please do not submit personal financial information (ex. account numbers). Please review our comment policy here.

Your Guide to Financial Freedom

Money tips, advice, and news once a week

Thanks for submitting!
Please Enter a valid email